Tamara Projects is run by Michaela Freeman and Andrew Freeman and was set up to promote public art and interdisciplinary projects and interventions. 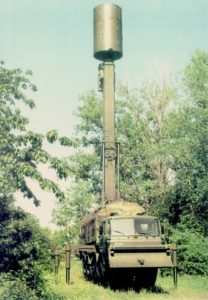 One Reply to “About”